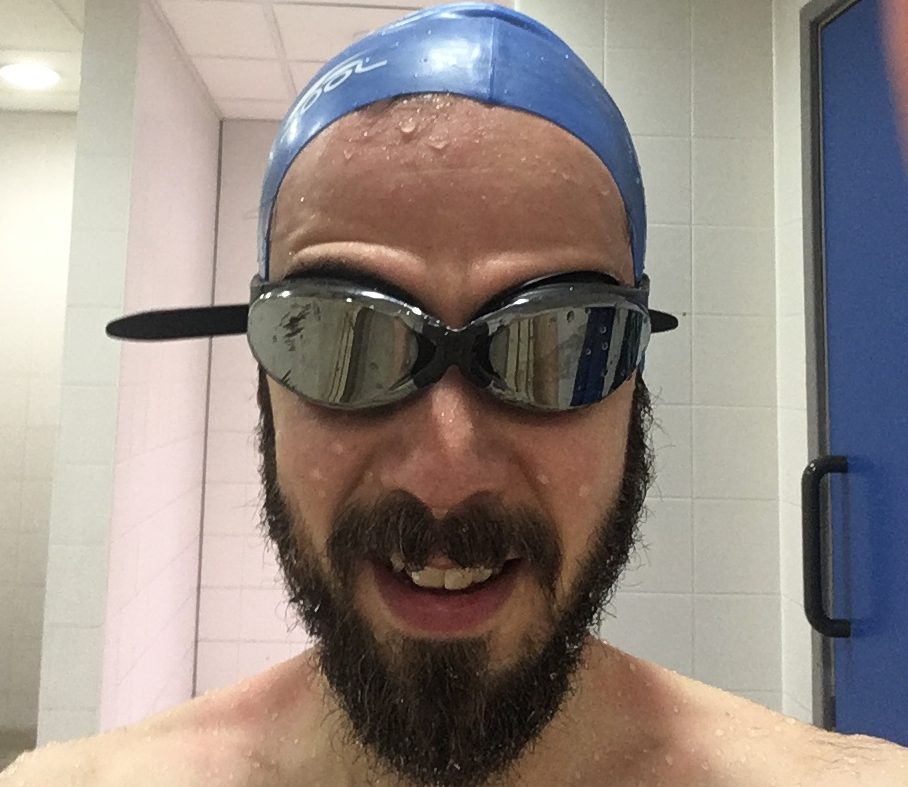 I’ve been attending a triathlon training group for the past five months, a big deal for me as I have never done any kind of competitive physical challenge before.

Week after week I have been at the bottom of the group, regularly lapped in the pool and on the track by my peers. Despondency crept in and as a result, training was starting to feel like a chore and a feat of endurance rather than something I genuinely wanted to be doing. I began to question whether I was wasting my time, deluding myself that I would ever make the shift from a lifetime of not being ‘sporty’ to actually pushing myself to achieve a physical goal. With a little more perspective I just became open to the possibility that maybe this no longer made sense as a goal to pursue.

However, the last few weeks somehow I have been noticeably faster in the pool, keeping up with or catching people who would usually be disappearing into the distance, and taking less extended breaks to catch my breath. At first I just assumed a few of the others were having an off day after an indulgent Easter, but then a few people commented on how much better my swimming was, and agreed that I was faster. Subsequently I even did my first timed swim and found that I could fairly comfortably do almost three times the number of lengths I used to do in my regular swims.

A couple of things really struck me about this unexpected turnaround. Firstly, that if anything, this breakthrough was most likely a product of lots of little incremental improvements I barely noticed as I took on board each bit of feedback and tried to incorporate it into my practices. I didn’t feel like I was swimming so much better, there was no ‘aha’ moment, but each little tweak must have helped build to a tipping point.

Secondly the value of just sticking with it, even when it seemed I wasn’t making any progress and was getting disheartened. Often it is just when we think we are never going to make any headway in something and we believe we have reached an impasse when a new glimmer of possibility reveals itself.

If we are really committed to something from a place of ‘this feels right’ even if doesn’t always make complete logical sense, it is always worth hanging in there and keep taking action. If it’s meant to be, something will unfold to show you the next step. If not, it’s just time to step back, reassess and work out what now makes better sense.

If you’ve had any similar experiences or are getting frustrated waiting for that breakthrough to happen I’d love to hear from you.